The Price of Oil was written by the American composer Frederic Rzewski in 1980, and was inspired by a contemporary disaster in which the “Alexander Kielland,” a floating platform used to house oil-drilling workers in the North Sea, capsized, killing 139 people.  The piece consists of an interplay between two characters, an oil dealer in the Rotterdam spot market and a worker/survivor of the disaster.  The two characters never meet, but both, in the composer’s words, “make up complementary parts of a superstructure which governs their individual behavior, and whose functioning, in turn, depends upon their active presence. The video was made in an experimental process of assembling and incorporating eight thousand stills, and through a combination of stop motion techniques and computer programing. The historical images were taken from various old newspapers and magazines and reworked to bear a reference to the natural disasters, wars, political scandals, death tolls, and murders that in some direct or indirect ways suggest a link to the issues of the oil and their aftermath. The video is an archival art practice that brings to attention how the artists through their experimenting with the archive and mobilizing the archival materials can challenge the established narrative of history and reality. 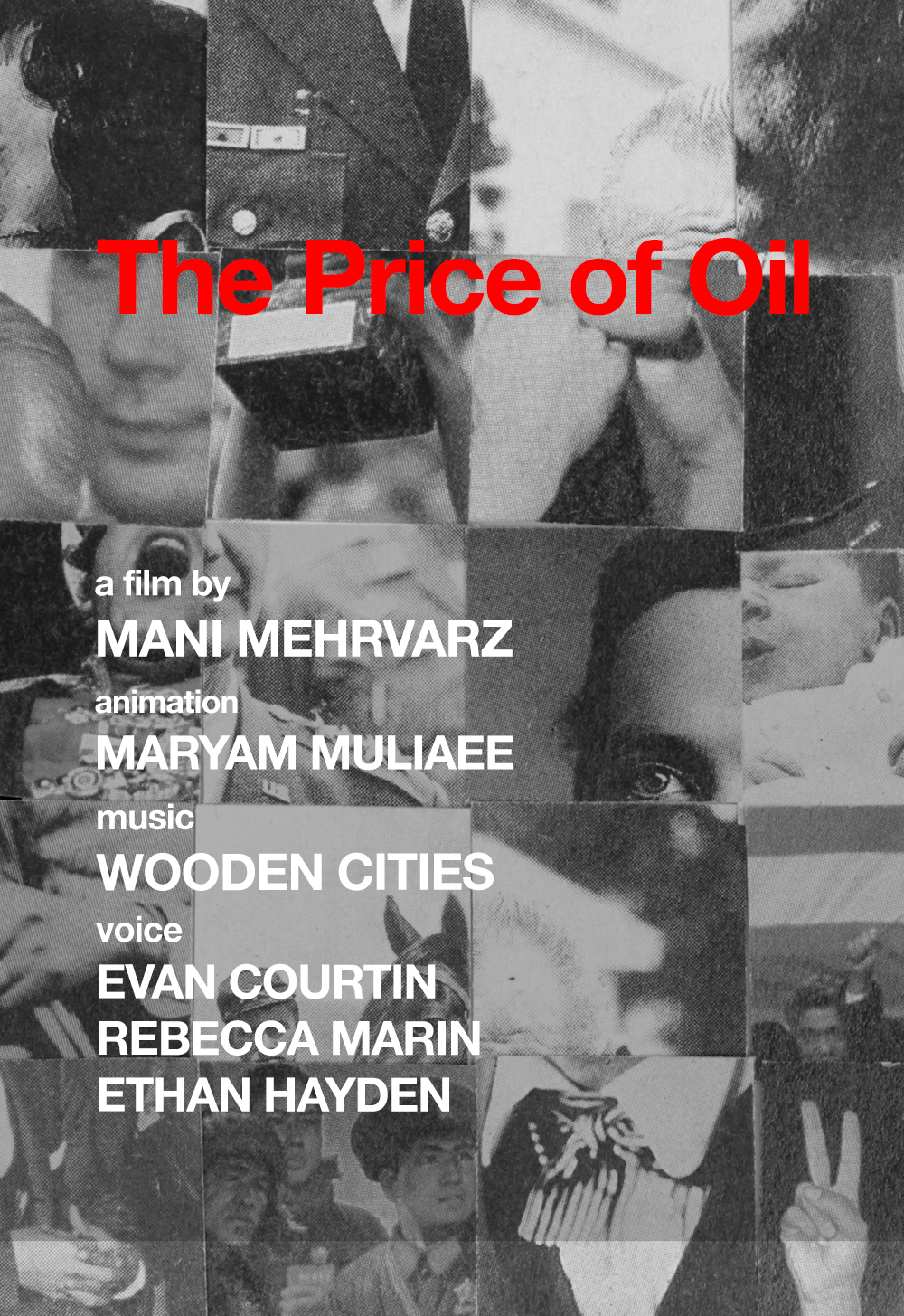