Fight for Good (dir: Mani Mehrvarz) has been officially selected to be screened at Charlotte Film Festival 2021.

Fight for Good (dir: Mani Mehrvarz) has been officially selected to be screened at Greater Cleveland Urban Film Festival (GCUFF) 2021, which has focused on enriching the Black culture through Cinema.

The documentary was premiered at the Burchfield Penney Art Center at SUNY Buffalo State College, on Thursday, April 22, 2021, at 7:00 PM. The Premiere was followed by a discussion Panel live-streamed on Burchfield Penney’s Facebook page. This was the first event in over a year in Burchfield since Covid. The event began with a greeting video message received from the NYS Assemblywoman, Crystal D. Peoples-Stokes; the Niagara Falls Mayor Robert Restaino was also in attendance. The film was also aired on WBBZ TV (Channel 67.1) on Sunday, Apr 25th at 10:30 am and 7:30 pm.

Interview with the filmmakers: The Making of Fight for Good

The Price of Oil (2019): Winner of the 4th Annual International Experimental Film Festival “The Unforeseen”!

The Price of Oil (2019) was announced as the winner of the 4th Annual International Experimental Film Festival “The Unforeseen” in Belgrade, Serbia. Thanks to CZKD team and the jury members: Manja Ristić, Ivana Rajić, and Luka Beslagic.

Jury’s Comment: “With an extremely important and present political message, the film, through the dramatization archaeology of media, shows us the deep roots of neoliberal exploitation. The composition of the film equally emphasizes the poetical-typographic, musical, graphic-animation treatment of the structure, in comprehensively successful experimentation with form.”

Over 200 films applied this year for “The Unforeseen” International Experimental Film Festival. The selectors, Dragan Dimčić and Adam Ranđelović, carefully chose 18 films, with the intention of making as diverse a selection as possible. Out of these films, the jury, composed of representatives of the contemporary art scene Manja…

Exhibition Opening: In This House

Please join us for a free public opening for Domestic Thresholds, an exhibition by Heather Hart, Edra Soto, and Rodney Taylor. This exhibition features projects that explore how people build connections to others both inside and outside the walls of those structures we call home. During the opening, dancer Naila Ansari, media artists Mani Mehrvarz and Maryam Muliaee, and musician Curtis Lovell will present a collaborative, multimedia art project that will use new media, performance, and live dance to transform the static physical space of the exhibition into a dynamic interactive environment. The audience is invited to experience the work by watching the filmed performance on their mobile phones in the exhibition space. 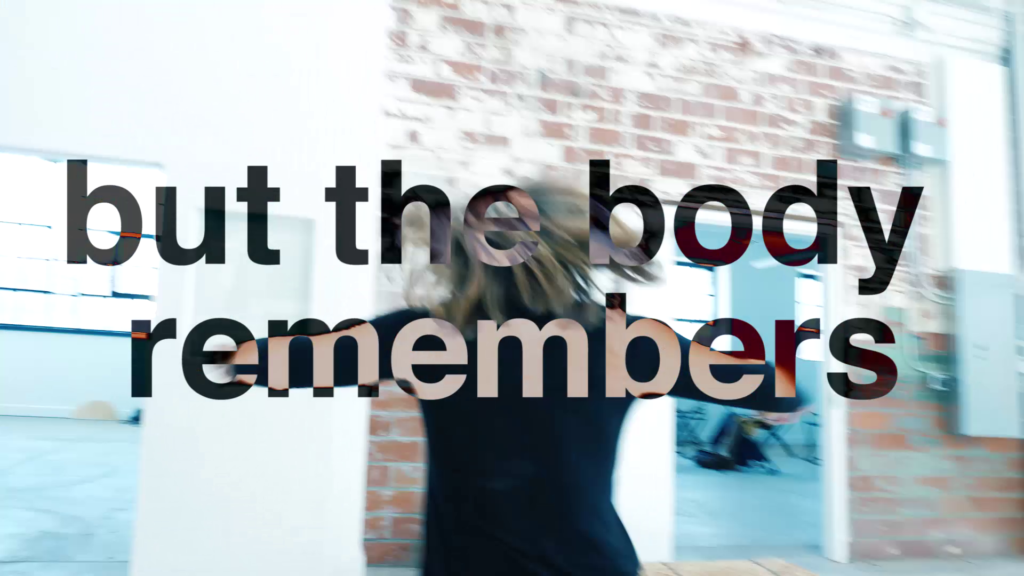 The Price of Oil (2019): Official Selection and screening in FIVA 9 International Video Festival in Buenos Aires! 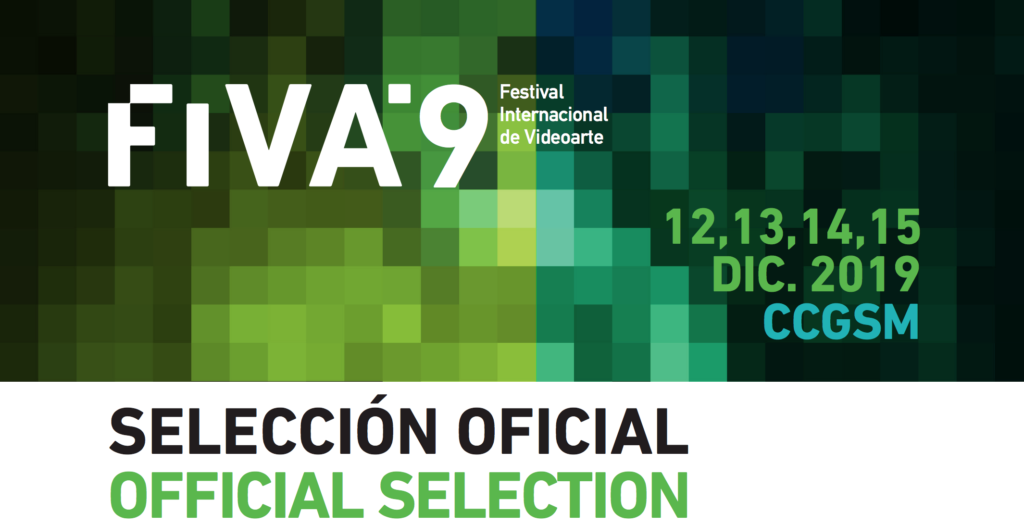 The Price of Oil (2019): Official Selection in the 4th International Experimental Film Festival in Belgrade: “The Unforeseen”

The Price of Oil (2019) has been officially selected in Belgrade’s 4th International Experimental Film Festival “The Unforeseen”. The festival takes place at CZKD (The Center for Cultural Decontamination) in Belgrade, Serbia. After the screening, film scholar and critic Luka Bešlagić (FMK) gives a lecture (Nov 23rd, 2019) on what is experimental in film today, and what can be considered an experiment followed by the second half of the competition program.

This poetic 20-min documentary (directed by Mani Mehrvarz) takes you to the spaces where art is made, showing how Buffalo-based female artists from different disciplines create their works. The featured artists include Naila Ansari, Maryam Muliaee, Pam Glick, and Julia Anne Cordani. Watch the film for free: https://www.liveyourart.org/

Screening and Artists Brunch
UB Center for the Arts Atrium and Screening Room
Sunday, September 15, 2019, 12–2 pm
The premiere begins at 12:30 pm with the filmmaker’s introduction 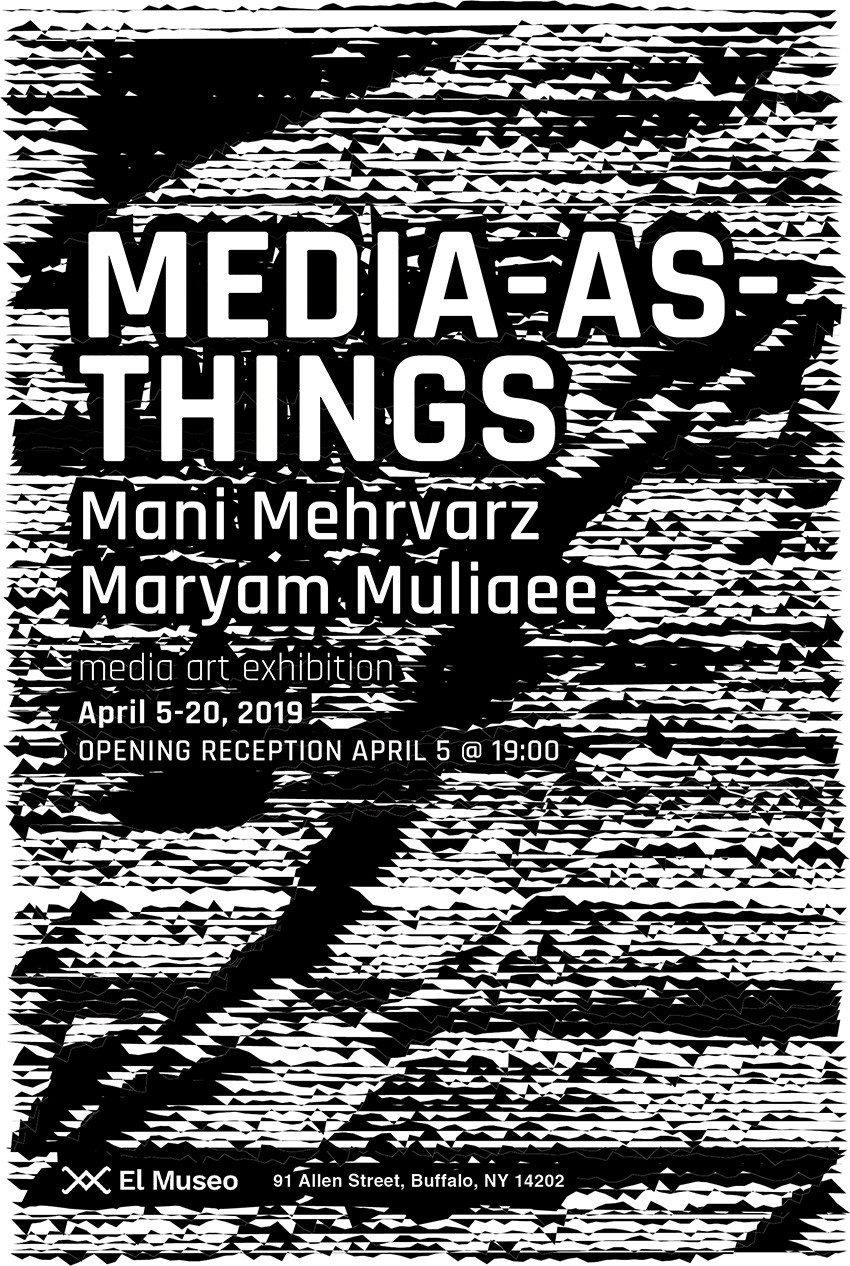 Mani Mehrvarz presents: “Strata of Memory: An Encounter With Analog Signal Decay and the Digital Mortality”

MAKE.MEDIA.MATTER is an exhibition of media art, following the material turn in media studies and art practice. Presenting works ranging from video and media installations to web and machine learning, the exhibition explores the relationship between human and machine and their respective constitutions as entangled agencies. Thoughtfully, each work, either individually or in relation to the others in the exhibition, challenges the distinctions between the old and new media with a focus on the materiality of media. Through the course of realization of these projects, the participating artists examined the vast potential of media materiality embodied within video glitch, signal transmission, codes, magnetic storage, and information technology.